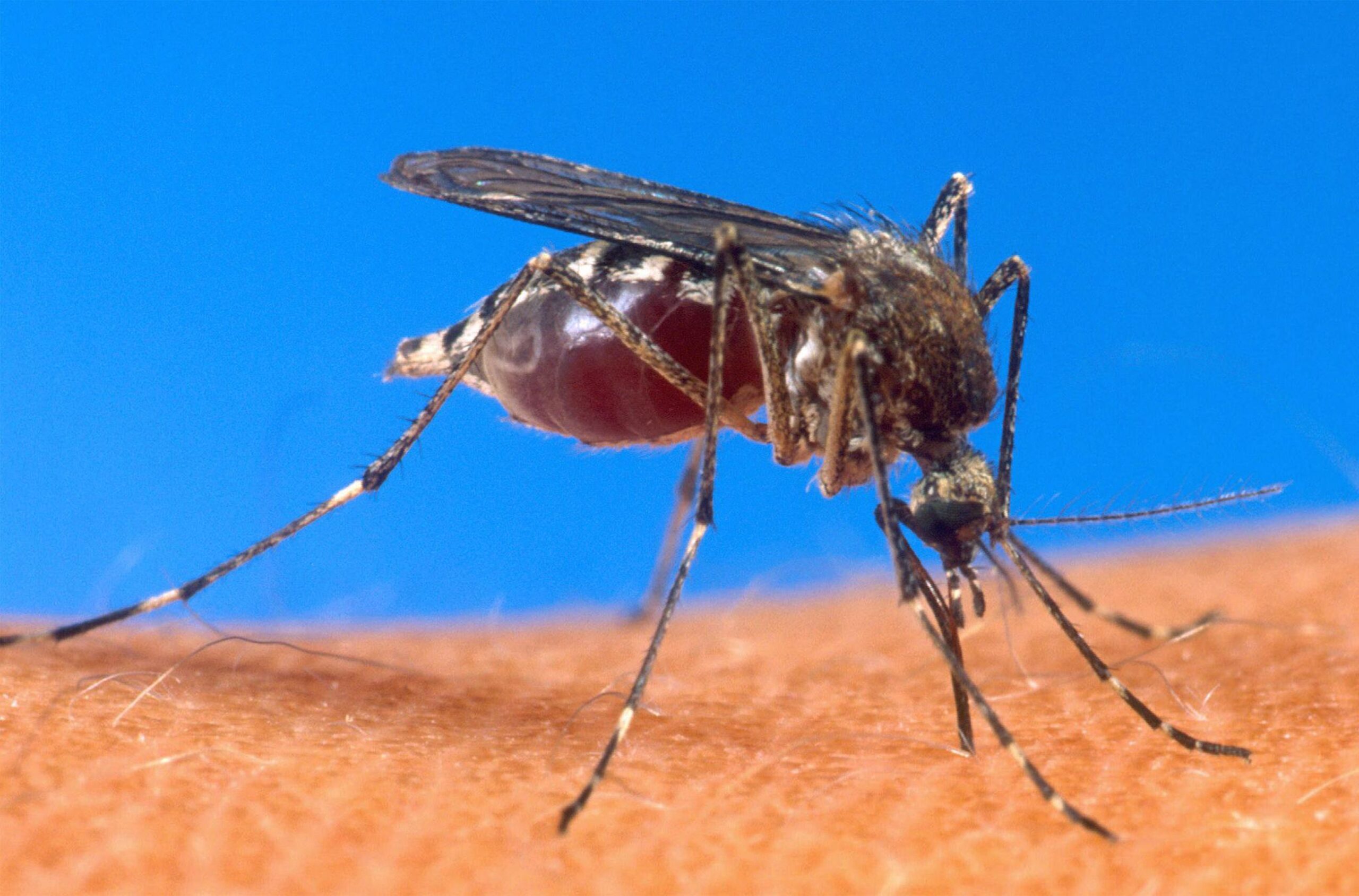 Evan O’Loughlin of Boston was birdwatching earlier this week at one of his favorite places in the city, Harvard’s Arnold Arboretum in Jamaica Plain, when he was suddenly overwhelmed by hungry mosquitoes looking for their next meal.

“(I) belatedly put repellent on my arms but then they just went after my face instead,” O’Loughlin, 35, a postdoctoral biomedical researcher, said after taking to Twitter to vent his frustration. “They’ve never remotely been a problem for me there before! All that rain!”

Indeed, this month has been Boston’s second wettest July on record, according to the National Weather Service. The record rainfall total, 11.69 inches, was set in 1921.

Regardless of whether the hundred-year-old record gets broken, some residents like O’Loughlin are hoping more mosquitoes are neither a grand nor consolation prize.

Rainfall has long been associated with the pesky insects, some of the most despised uninvited guests at picnics and outdoor birthday parties. On Tuesday, the Boston Public Health Commission reported that “very high” numbers of mosquitoes, which are most active in Boston from dusk to dawn during the months of July to September, were being found in surveillance traps after recent rains.

But the answer to whether the wet weather will lead to more mosquitoes is not simple, scientists say.

Yes, mosquitoes like to breed in standing water. And more rainfall does create more pools of water, for example, in storm drains, rain gutters, upturned buckets and bottles, and the low spots in tarps. Heavy rain can also cause rivers to spill unto their banks, where billions of eggs can hatch in flood plains.

However, heavy rain may also disturb standing water, which can prevent mosquito eggs from developing, said Richard Pollack, an environmental public health officer at Harvard who has studied mosquitoes for four decades.

“Some kinds of mosquitoes thrive in habitats inundated from rainfall and flooding. Yet others do best when there’s some water, but not too much,” said Pollack.

“I caution folks against being concerned. Worry doesn’t help. Instead, it might be more productive to be mindful of the potential for mosquito-related problems, and for each person to ask what they might do to reduce their risks.”

Earlier this month, state public health officials confirmed the season’s first West Nile virus-positive mosquito sample. Since then, several other positive samples have been collected, according to data reported by the Massachusetts Department of Public Health.

However, no human or animal cases of WNV or Eastern Equine Encephalitis (EEE), which are usually transmitted to humans through mosquito bites, have been detected so far this year. Experts caution that the risk for WNV and EEE is low. Just eight human cases of WNV were reported in Massachusetts in 2020, a year when most activities were limited, according to the state.

A spokesperson for the state’s health department said it continues to conduct mosquito surveillance activities in collaboration with the state’s Mosquito Control Districts.

Of the thousands of different species of mosquitoes that exist, about 53 varieties can be found in Massachusetts, from the saltmarsh mosquito along the coastline to the northern house mosquito that regularly annoy urban dwellers. Some do best in small containers of water and others thrive in river flood plains. Still others prefer odd habitats such as tree holes, the roots of cattail plants and subterranean crypts beneath white cedar trees, said Pollack, the entomologist.

Pollack, who also serves as a commissioner for one of the state’s mosquito control projects, said people play an important role in reducing mosquito breeding. He advised residents to keep rain gutters and downspouts, which can clog and trap water, free of leaves and other debris and to ensure that trash receptacles, tarps, buckets, wheelbarrows, old tires and other vessels do not collect water. Swimming pools should be covered when not in use.

As to whether Boston will set a new July rainfall record – it looks unlikely. So far this month, the area has received around 10 inches.

“Unless we get heavy showers, we’re probably locked in the No. 2 position,” said Alan Dunham, a meteorologist at the National Weather Service in Norton.

Stay up to date on all the latest news from Boston.com

Do you have insomnia? Learn how to avoid it