The Tribune-Review and the TribLive High School Sports Network are profiling each member of the 25-player Trib HSSN Preseason Football All-Star team. The players will be recognized Thursday during HSSN Media Day at Kennywood Park.

For more than two years, Cade Yacamelli ate like there was no tomorrow.

Three heavy meals a day. Hamburgers, chicken, pasta, sides — he ate until he was stuffed.

“Hamburgers,” he said. “Lots of hamburgers. A lot of meat.”

Then the star football player from Penn-Trafford would order dessert: a 40-gram protein shake to chase down each protein-enriched meal.

“I was like 130 (pounds) my freshman year and I wanted to gain weight,” Yacamelli said. “My dad and I talked to (experts) and they said this was a good way to do it. I ate like crazy. Then I worked out. I love to work out every day.”

His regimen, which he notes did not include junk food or sweets, has produced results. As in a 70-pound weight gain infused with extreme weight lifting and training.

Yacamelli is now a strong-looking 200-pounder primed to play in the Big Ten. He stands out from other players.

His future meals might include cheese curds. The senior verbally committed to Wisconsin in June.

The Badgers will have to wait another season for the hungry Warriors standout to join their program, though, because his final high school season awaits.

“My heart is always with P-T first,” Yacamelli said. “It feels good to get (the commitment) off my chest and I am looking forward to (college). But I am ready to give my all to my senior season.”

Lineman Luke Graham was the last Penn-Trafford player to go to a Power Five program (Penn State), in 2009. Graham was coached by Art Tragesser.

“Cade is so athletic and has that straightaway speed,” Ruane said. “He’s just a really good kid, very intelligent. He has put a ton of effort into his body and earned all of this. He has taken it above and beyond and has a desire to be good.”

Yacamelli, who rushed for 680 yards, caught 18 passes and scored 10 touchdowns last season as a running back when the Warriors reached the WPIAL Class 5A semifinals, wants to to leave a mark on his final season in Harrison City — and leave no doubts about how good he was.

He will run behind an oversized line that will average nearly 280 pounds a man.

“I want to play my best and contribute, and win every single game,” he said. “And blow everyone out.”

Also a safety and kick returner as a junior, Yacamelli has a ridiculous vertical leap of 41.3 inches (3.4 feet) and can’t wait to use it in pass coverage.

Bill Beckner Jr. is a Tribune-Review Staff Writer. You can contact Bill by email at bbeckner@triblive.com or via Twitter .

Designers, Editors, and More Made Their Way Out to Montauk for Net-a-Porter and Mr Porter’s Family-Style Dinner

Tips for Getting Your Best Rest 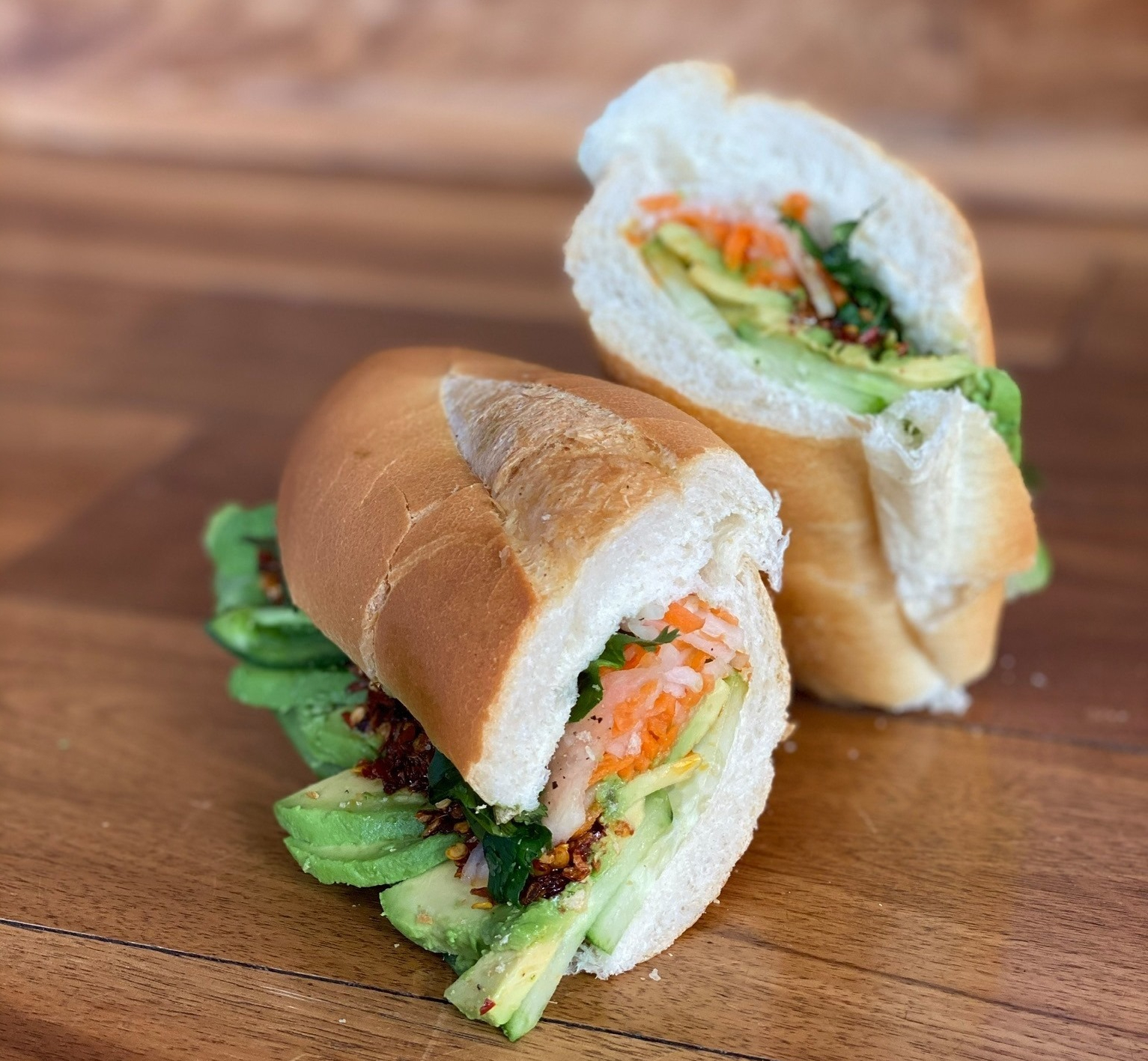 The Best Sandwiches in Denver, According to Colorado’s Favorite Stoner Foodie