While it’s no surprise that humans are creatures of habit, research shows that as much as 45% of people’s behaviors happen on repeat each and every day, and often in the same location and around the same time. Your morning coffee? That’s a habit. Binge-watching Netflix to fall asleep each night? That’s a habit too. For some people, waking up at 5:30 every morning to work out for an hour is a habit.

But the beauty of habits (provided they’re healthy habits) isn’t just that you perform them regularly, it’s that you perform them automatically and without thought. That means they hold up even when motivation wanes, according to a scientific review from the University College London’s Health Behaviour Research Centre.

Habit formation is why you can drive 30 minutes to work and not actually remember the ride. Your brain – at least the conscious, decision-making part, called the prefrontal cortex – doesn’t have to think very hard about the drive or route. Your basal ganglia, which plays a key role in habit formation, has your regular commutes covered. And what was it that you ate for lunch? Exactly.

“Humans like to exist on autopilot,” explains Stephen Graef, founder of and a practicing psychologist for Mindurance, an organization focused on reducing mental barriers. “Doing so expends less mental energy and involves fewer decision-making processes.”

Hence why, at the end of a long day at work, it’s easier to sit on the couch and order pizza than it is to hit the gym – that is, unless you set your autopilot to healthy habits.

So how long does cementing healthy habits – think: following a healthy diet or regularly exercising – take? Likely, quite a bit more than three weeks.

The oft-cited assertion that it takes 21 days to form a habit comes from the 1950s, when plastic surgeon Maxwell Maltz noticed that patients tended to grow accustomed to their surgical outcomes in about 21 days. In that time, he found that a patient might adjust to a nose job or stop feeling phantom sensations after losing a limb. So, when he published the best-selling book “Psycho-Cybernetics” in 1960, he wrote that “… it requires a minimum of about 21 days for an old mental image to dissolve and a new one to jell.”

Since then, the 21-day tidbit has been passed around in a decades-long game of telephone. The result: When dieters’ get-fit behaviors don’t feel automatic after 21 days of repetition, they get frustrated and blame themselves for a lack of motivation, self-control or both. Quite often, they give up, move onto a new diet plan and repeat that process all over again.

Reality check: Maltz wrote that it took a minimum of 21 days for people to adjust. And research suggests that most of the time, it takes significantly longer than that minimum.

For example, in a 2009 European Journal of Social Psychology study, researchers tasked 96 people with working on forming a single healthy habit – anything from drinking a bottle of water with lunch to running for 15 minutes before dinner. They found that it took participants anywhere from 18 – pretty close to 21 – to a whopping 254 days to fully cement their habit of choice; exactly how long it took depended on how lifestyle-changing the habit was. However, the resea
rchers concluded that, on average, it takes 66 days to form a single healthy habit.

If 66 days – let alone 254! – seems like a long time, think of it this way: “Every time we perform a new behavior, a new neurologic pathway begins to form in the brain,” Graef says. “The first time, our brain’s neuro-construction team just comes out, surveys the land and gets out all of its equipment. The next time, it knocks down a couple of trees. Slowly, a dirt hiking trail emerges. Then, that trail gets paved. Eventually, that trail becomes an eight-lane highway.”

Fortunately for anyone who has trouble doing anything every day for months in a row, the researchers also found that you don’t have to perform a behavior every single day for it to become a habit. A day missed here or there doesn’t sideline your efforts.

“If one day, you have an unhealthy lunch or don’t make it to the gym, that’s OK. Try eating healthy at your next meal and getting to the gym tomorrow,” he says. “When we are hard on ourselves, it more often leads to failure.”

That said, sometimes it’s best not to count down to a habit-formation finish line at all – it doesn’t matter if it’s 21, 66 or 254 days – but instead to count each and every success. The higher the number gets, the better. After all, when you cross off a certain day on the calendar or start to notice your workouts becoming habit, you don’t flip a neurological switch. You just lay a bit more cement on that highway. And who doesn’t hate potholes? 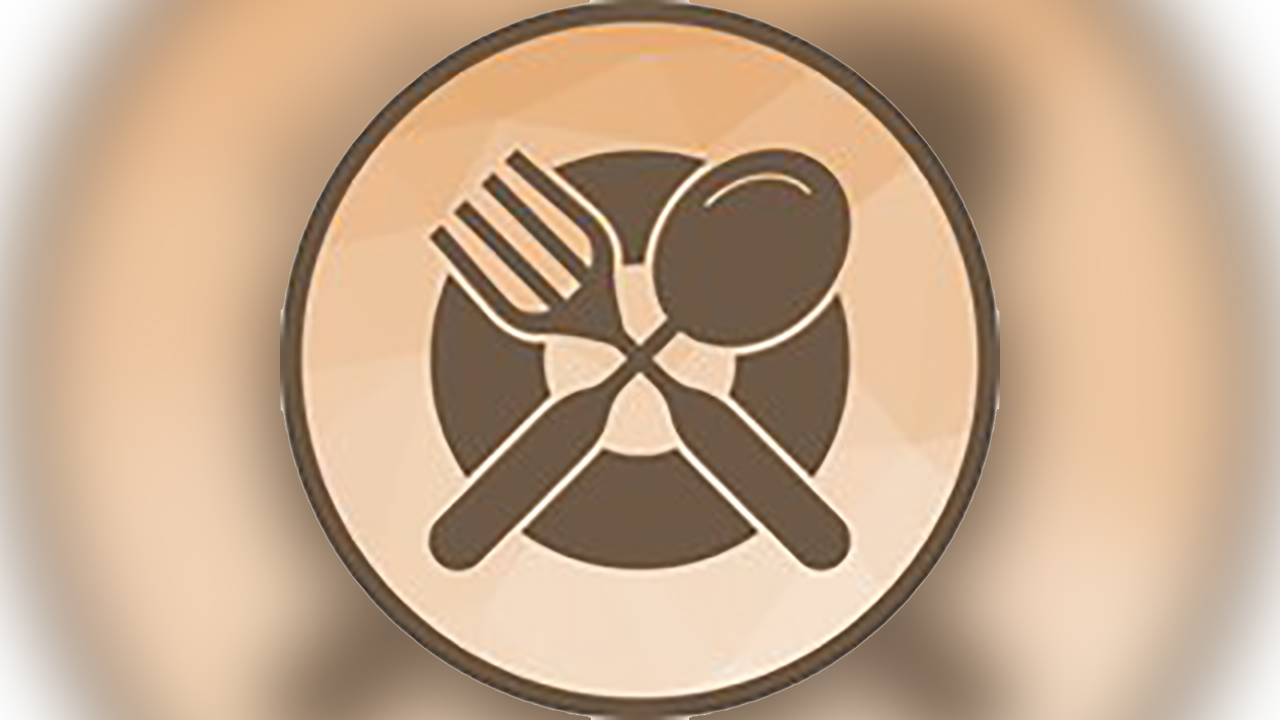 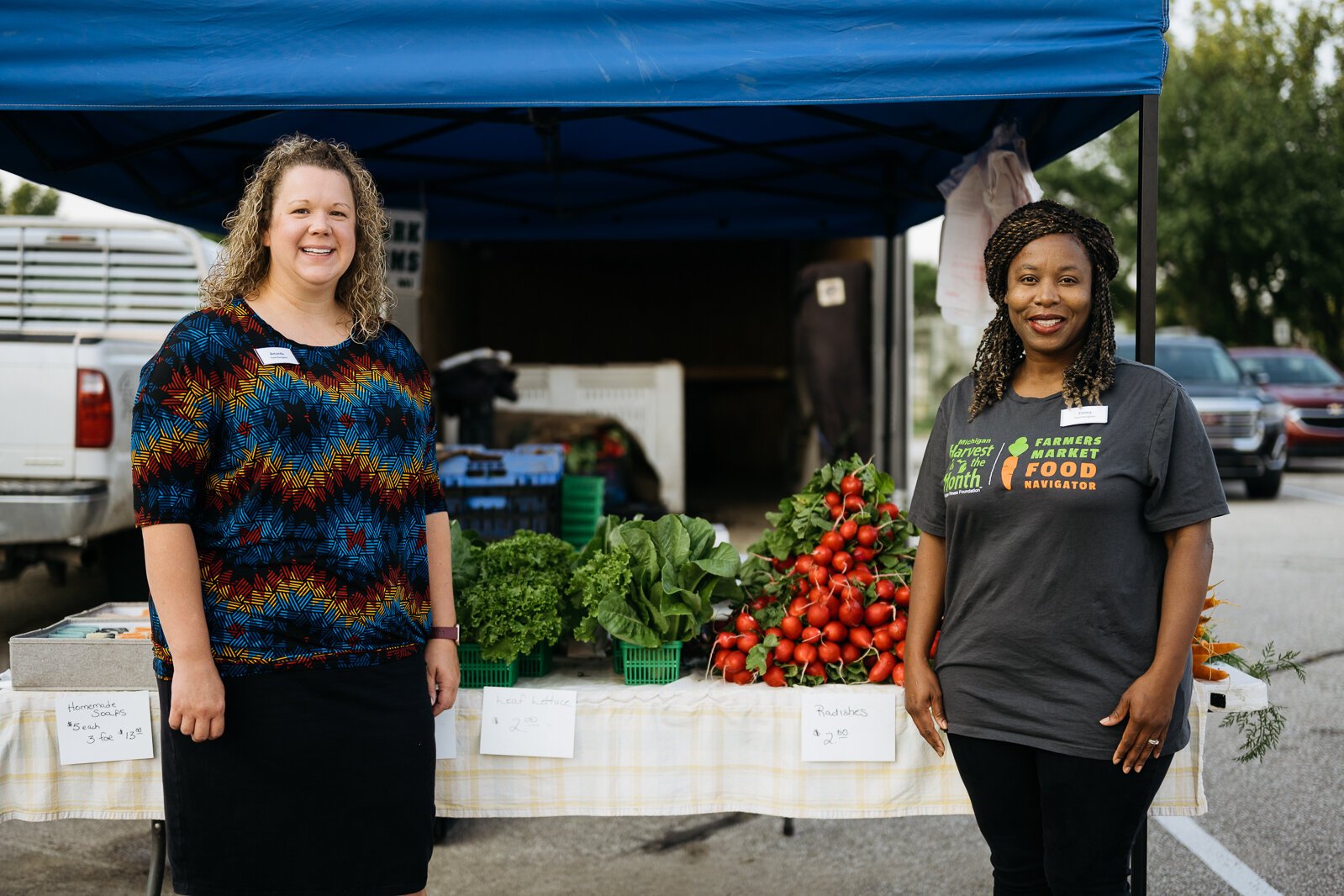