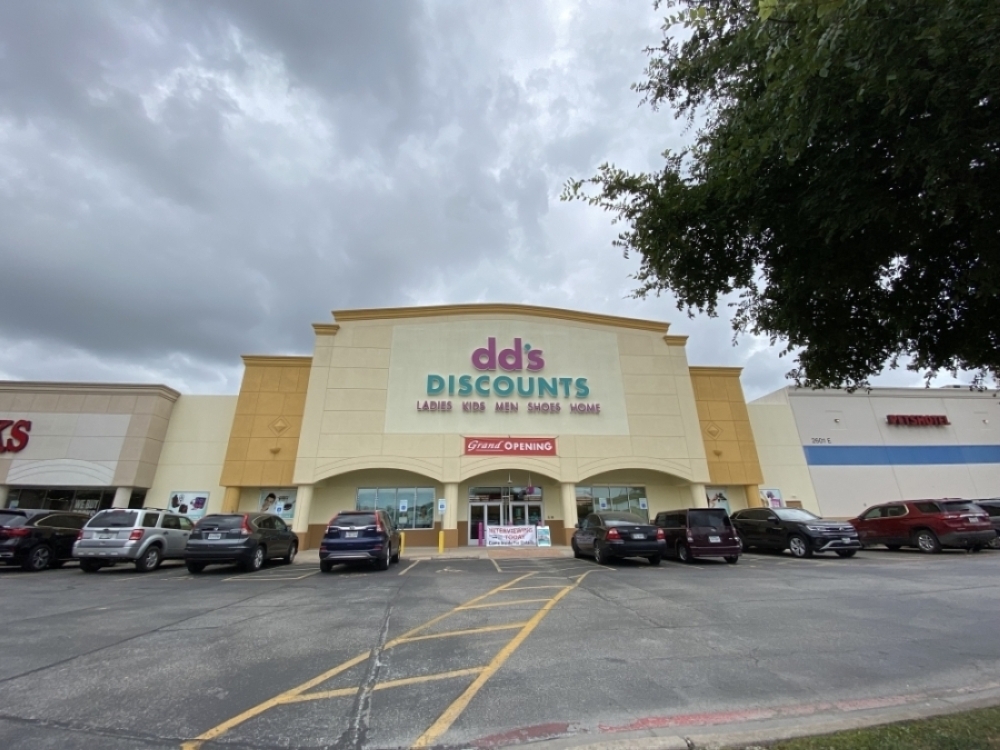 From discount shopping to new coffee shops, Round Rock is getting new businesses at a rapid rate. The following list details just a few that have opened recently or are coming to the area soon.

After being closed for eight months, Flix Brewhouse reopened June 24 in Sky Ridge Plaza at 2200 I-35 Frontage Rd. Ste. B1, Round Rock. It is one of three Flix Brewhouses reopening after forced closures due to the COVID-19 pandemic. Flix offers food and craft beer alongside its six theaters at the Round Rock location. The other two locations that are reopening are in Oklahoma City and San Antonio. 512-244-3549. www.flixbrewhouse.com

Hill Country Biosanctuary opened in mid-July at 203 E. Main St., Round Rock. The Biosanctuary, similar to a spa, is a health and excursions retreat and vacation service that provides customers with customizable wellness options. Packages vary in length of stay, types of meals provided and types of treatments included. Among the trip and treatment offerings are a music vacation, nature lovers, Texas Hill Country wineries, and organic breakfast, cold pressed juices and coffee packages. 512-879-6478. www.hillcountrybiospa.com

Lamppost Coffee opened a second Round Rock location at 201 E. Main St. on July 2. Owner Brian Burns said his coffee shop will be having a soft opening on that date at its Main Street location. The central Texas-based coffee brand has locations in Round Rock, Georgetown, Austin and San Marcos. Most recently, the East Social House in Hutto was purchased by Lamppost Coffee, reopening May 1 as a new Lamppost location. The building was previously occupied by Star Coffee Texas. 512-840-0095. www.lamppost.coffee

Crux Climbing Center will be coming to Round Rock at 1989 Steam Way in 2022. The Austin-based indoor climbing facilities offer climbing walls, bouldering and other fitness spaces as well as a gear shop. This will be the company’s third location. 512-931-3911. www.cruxclimbingcenter.com

Honest Indian Vegetarian Restaurant will open its fourth Texas location at 2601 S. I-35, Bldg. 100, Round Rock, which was previously occupied by Green Mesquite Barbecue. An opening date has not been announced. The other three Texas locations are in McKinney, Irving and Houston. Honest Indian Vegetarian offers South Indian food, sandwiches, chaat, Bhaji Pav and Bolli Bhaji Pav as well as other menu items. www.honestrestaurantsusa.com

Manpasand Supermarket is coming soon to La Frontera Village at 130 Sundance Parkway, Round Rock. An opening date has not been announced, but among the supermarket’s offerings are halal meats and organic fruits and vegetables as well as grocery delivery. This will be the Austin-area grocery chain’s fifth location. 521-580-1999 www.manpasandsupermarket.com 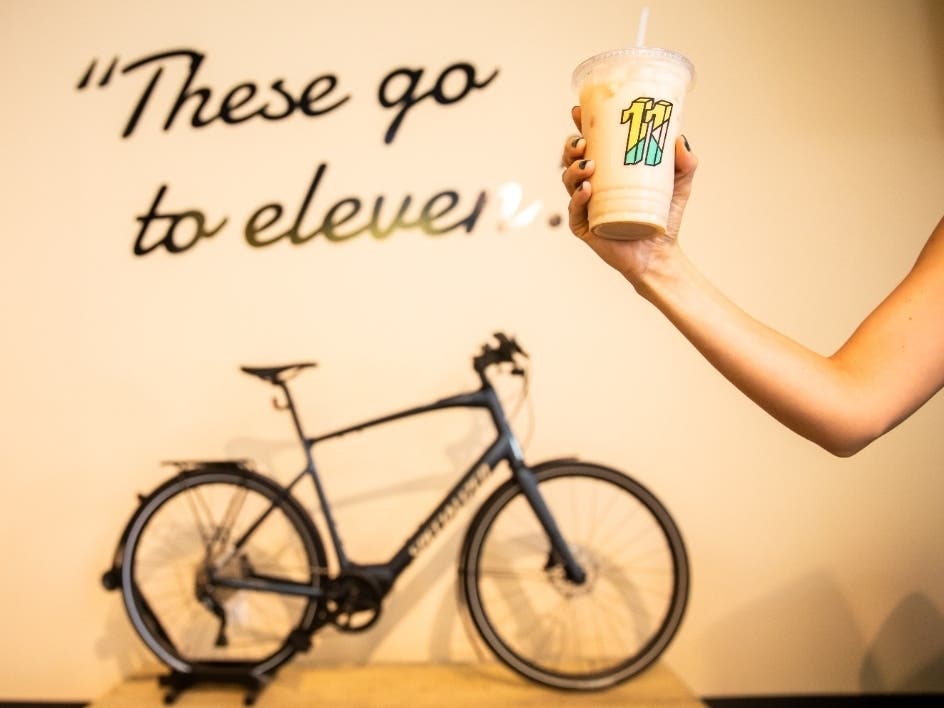